5 Steps to Unbend the Anger Arrow

Are you angry and don’t know it? 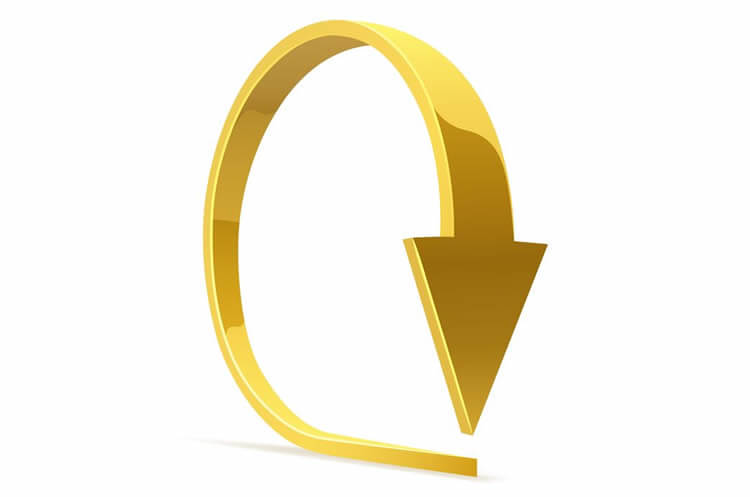 Have you ever heard the expression, “Anger Turned Inward”? While that idea might be oversimplified, self-anger has been linked with depression, low self esteem, anxiety, and a host of other problems that get in the way of our feeling energized, motivated, healthy, and fulfilled. I like to call this the “anger arrow” which looks a lot like a U-turn sign, but pointed right back at you. That’s the direction the anger goes, and for many of us, that’s right where the anger stays.

What  is the “Anger Arrow”?

Anger serves a purpose. It is not only an emotion. It’s a communication to you and, when expressed accurately, to the person or people who have contributed to that anger. It means that a rule has been broken in terms of how you deserve to live your life, or how you deserve to be treated. Often, the reason for the arrow being bent in the first place is because you’ve had doubts as to your “rights” in this regard. You may have been put in a position where you were, or had sensed, powerlessness. You may have felt that expressing anger, appropriately¸ was not your right. So where did it go? In your mind’s eye, picture this bent arrow.

Does “unbending the arrow” mean releasing rage on the people around you?

Absolutely not. While some older forms of therapy encouraged “venting”, and one form was even called “Primal Scream” therapy, research has shown that simply directing anger out at others or inanimate objects only serves one purpose: It makes the anger worse. It’s a little like what you do when you’re learning a skill, practicing a sport, or rehearsing with an instrument. This kind of repetition can help you become really skilled at something. The problem is, it is making you really good at being angry.

What can I do about it?

These are some basic steps you can begin to use today to get to understand your reactions and begin handling difficulties in a different way. You may also find that these steps aren’t limited to anger, but can be used to gain understanding and control over many difficulties. Try the VALUEapproach:

With practice, this becomes something that happens regularly and more directly, leaving less room for the argument to be about everything except what the argument was about.